First of all there's that joke - the sign of an intellect is one who can listen to the William Tell Overture without thinking of the Lone Ranger. But seriously, the story of William Tell is one of freedom, rising up against an oppressor and people standing up for what they believe in. 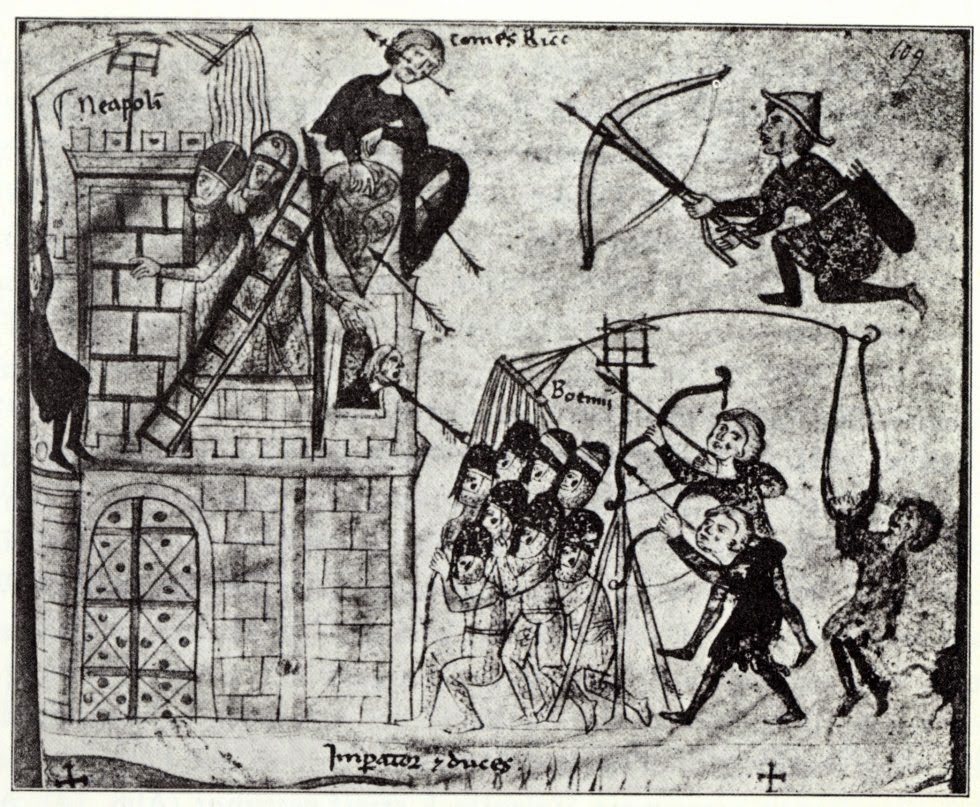 Most of us know the story of the apple on the head of his son's head, but how many of us remember 'why'? I had forgotten. It's been a while since I read the story at school. So why did William have to shoot the apple off his son's head? Herman Gessler came over from Austria on behalf of the Duke who wanted to take control, allegedly, of the Gottherd Pass and therefore the trans-Alpine trade route. Gessler was commanded to make life miserable for the Swiss who lived in the Cantons of Uri, Schwyz and Walden. He did a very good job, getting the people of those Cantons to reach a level of rebellion. The plan was to upset the natives, giving the Duke the "reason" to invade legitimately and take control.

No large change is made by a single person, but usually a change begins with one individual and they become a symbol of that change. And this is how I see William Tell. Gessler stuck a hat on a pike in the center of Altdorf, and tells the people there that they are to bow to hat as if it is the Duke himself standing there, if they pass it. Of course people avoid going near it as they move through the town refusing to buckle under the Austrian tyranny of the time. William, visiting his father-in-law with his son either does not know, or decides to ignore the order and plead ignorant about bowing. He strolls by without bending his knee, and the soldiers set to guard the hat stop him. Gessler, as it happens, is coming through town as this occurs and wants to know why this man will not bow. When Gessler discovers it is Tell, a renown archer, he says he will let him free, if he can shoot an arrow from the head of his son. The son does not worry as he is taken, we are told, to be bound to a tree. William Tell takes two bolt-arrows from his quiver and puts one in his belt, the other in his cross bow. As we all know he splits the apple and he is free to go, but Gessler wants to know why the second bolt. At first Tell will not share the truth, saying it was force of habit, but then admits it was for Gessler should he have missed his mark. And the story goes on.

This is the beginning of the uprising. Tell is arrested, escapes and the rebellion overthrows the Austrian rulers. The Duke is too busy to come to Switzerland himself as he has other more pressing issues with France and some other countries, if I have read correctly, and ends up dead, leaving the Swizz to continue as they had.

Doing research for this story was great. There is much more to it than I have written here, and as I continue to work on the story, I need to figure out whether to include all the other wonderful parts of the story to tell, or to keep it down to the apple. Personally, I would like to tell the 'whole' story of Tell and the overthrow of the Austrians, but it will not be a short one! I have leaned about the Cantons, or regions of Switzerland. I wonder about the word Swizz and the region of Schwyz and if there is a connection? I found the region where the story unfolds and followed the shapes of the waters where some of the action takes place. I looked at photographs of the area, and of course, it is beautiful. I looked at the dress people wore in the 1300's. There are many paintings of those in high society, and few paintings I could find of those in the peasantry. (I am still not sure what the photo from the movie Carrie was doing amongst the others I was looking at on-line! Definitely not 1300!) 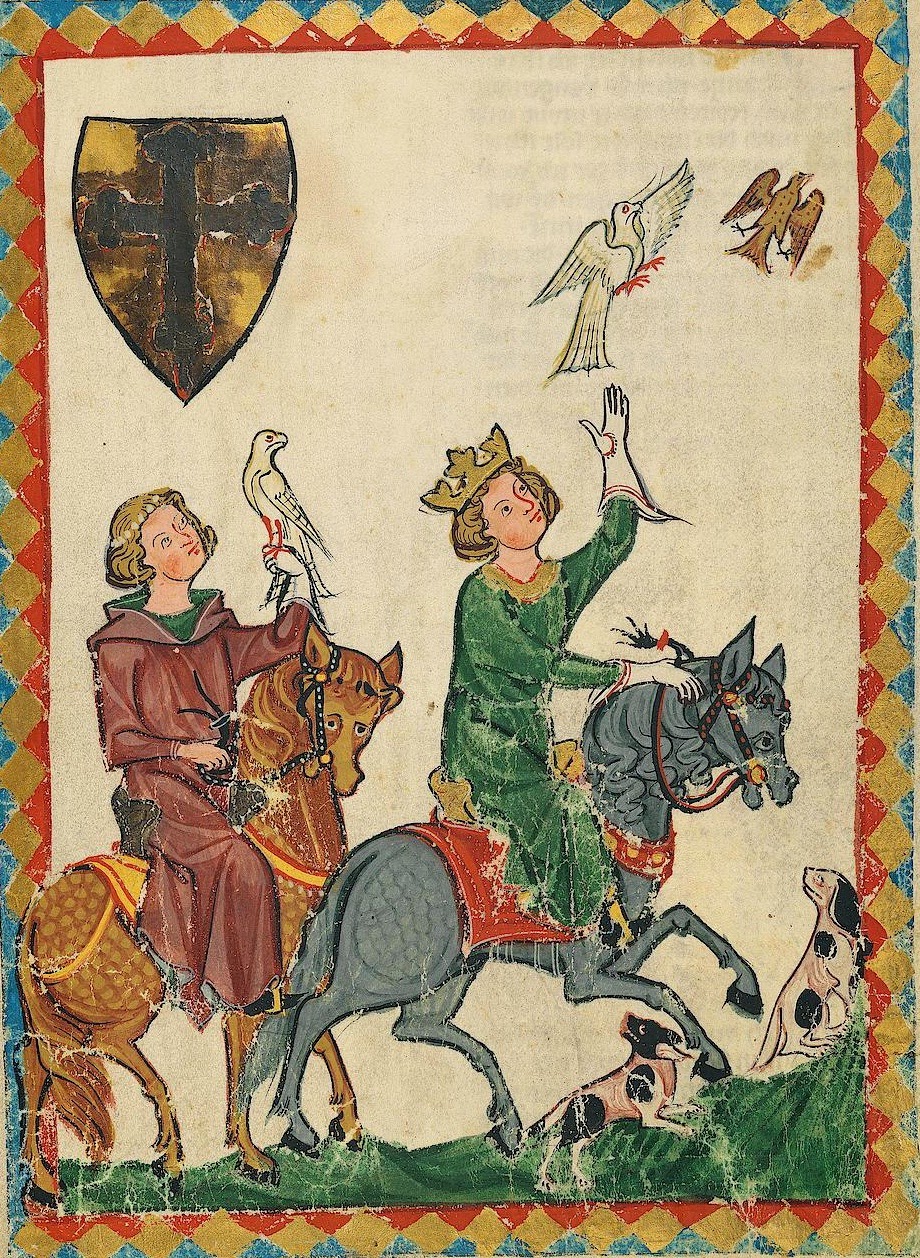 The weapons of the age which would have been used and how the cross bow was high tech. I think of today's drones and how much talk there is about those now. I think of the tyranny that still goes on, the power hungry, the greed, and the lack of compassion for those in need that still prevails. But William Tell is a great tale and one I will be sharing this summer, if everything goes well!
Posted by WorldofStories at 6:30 PM

Thanks, Simon. I look forward to hearing the finished tale!
ANDY