I have to confess that this was a huge learning curve for me, but I have found some great mentors. As some of you know, I recorded my first audio book in 2012 for a local author and recorded it much the same way that I have recorded my CDs in the past.  Since then I have recorded a total of 10 books to this date. 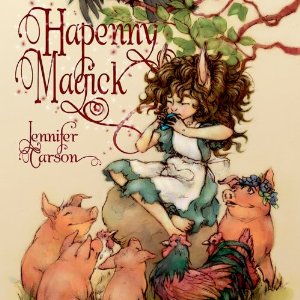 Narration is not, for me, a question of sitting down and reading the book out loud. There is thought to the characters, who they are, and, of course, what they sound like. So far the authors who have got in touch with me have liked what I have done.  One of the things I was told by an audio book producing company was that I should learn to punch and roll.  This is very different from drop and roll.  It is a technique where you can, with certain DAW's, 'roll-back' to where you have made a mistake and the program punches in so you can record over said mistake. This eliminates the need to edit out clicks of the keyboard when you hit 'go'!  It is editing on the fly.  At first I thought it was easy, but then found I was missing and over-recording, or little bits or part of a word merged right into where I started, or I started too soon and my first word, or part of it was cut off!  It took about three days of constantly trying this to master it. 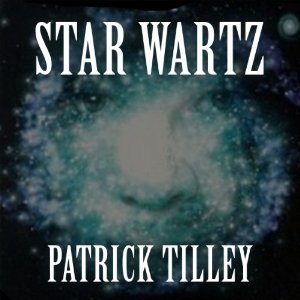 One of the things you need to listen for are mouth pops and clicks. Imagine you just ate your favourite meal and your mouth is still watering, it tasted that good! Then open your mouth and move it around. Hear those weird sounds? So will your mic if it's any good. You have to make sure your do not have that 'wet mouth' thing going on. Squeaky chair? Get rid of it. Find a solid chair that does not squeak! Clothes that rustle? Don't wear them! Cat in the room purring? Get it out of there! Kids playing in the basement rec room? Can't record if you can hear them. 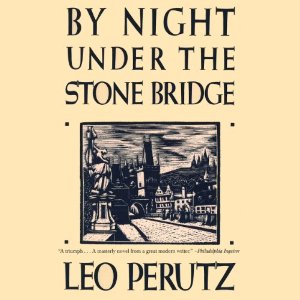 I have been recording in my office, an ex-sunroom with two glass walls. One six feet long, the other 8 feet long. Big windows are BAD for recording. Sounds can travel through glass easily. We replaced one window because it had rotted out. The new window made a big difference but I can still hear sounds. I made two soundproof false walls and put them up over the non-replaced window which made a huge difference, and then added these rubber soundproof 'mats' on the new window. Worked really well, but I could still hear trucks driving by. A few weekends ago I moved the recording space out of the house and built a recording booth from all the materials I had. Pretty much dead silent. Nothing can be heard. I love the new space, although it is small. 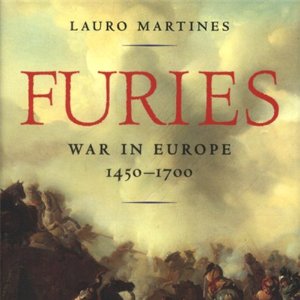 So what does one do when one records a book? Read it all the way through before you do anything, especially fiction. I was told about one narrator who did not do this, and recorded a book and when he got to the last chapter, the author mentioned the main character had a southern accent. This was not mentioned before in the book. The narrator had to re-record all of the main characters talking lines with a southern accent.  One thing I learned to do was to make an audio and written file of the characters' voices. Some of the characters have large roles, but others have small and infrequent parts in the story.  By making a 'living' audio file of the character-voices as I do them, it allowed me to revisit - when the characters revisit at the end of the book, when they last appeared in the first chapter!  The written file is for a gentle reminder (oh, yeah, that was it), the audio for a kick on to the right path (what did this guy sound like?  Oh really, I thought it was something else). 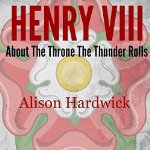 One of the fun things to do, for me, is read the dialogue and try to hear the voice of each character as the writer might have, without making stereo-types.  So I try different things out and find some of the characters really come to life.  Obviously, to me, I do not want to make a too heavy statement on the two main characters, so the eventual listeners of the book can make their own picture up, so I try to make them neutral.  But other characters have real back-bone to their voices. With non-fiction one does not have to think about character voices! 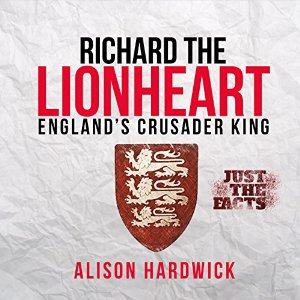 When I have recorded my stories for CD or my website, I record them 'live', that is without a script.  I know these stories, so tell them as they come out of me, the same as if it were a live performance.  These are my words, not someone else's.  When I make a mistake, I stop and go back to a place and 'do over'.  Because there is music on my CDs between each story, it does not matter if I record on different days as my voice stays somewhat the same.  This is not possible when recording a book.  Especially when you get sick, as has happened to me once, or my voice gets rough, and slowly gets better - and you are working to someone else's deadline! 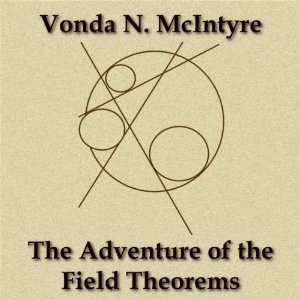 Then are snow storms and with those storms came snow days and kids at home!  College maintenance people and the town move snow around with their big trucks beeping and growling. In the summer the power or phone company, might be cutting and mulching trees up and down my street, and mowers! Now I know to 'get on it and work it hard' from day one, because you never know what will happen on day two! And the Audio Company I work with and when I am free lancing, we have a reputation keep. 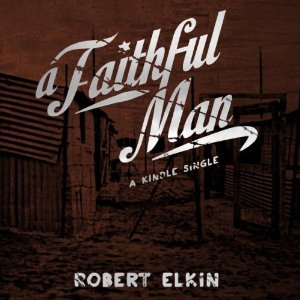 The Audio Company have a number of quality control steps.  I record the text, or script.  A proofer listens to what I have done and marks up where I went wrong on a spread sheet and highlights the script.  I then go back and look these over and record the corrections.  My proofer was/is great.  It is amazing when you read quickly what your brain does and has you say!  From these I create a single audio file with the corrections.  Doing the corrections means trying to match my voice up today, with what it sounded like two weeks ago after shoveling snow off the driveway for an hour, or after a sleepless night with sick kids!  Like I said, I've learned a lot. 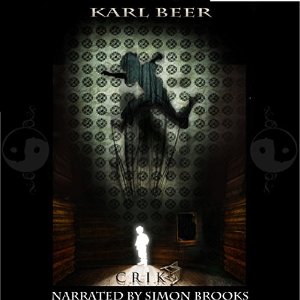 If you think you want to record books for a living, think about the amount of money you make on a single book, and how often you will get books to record. This can either be done for fun, for supplemental compensation, or as a full time gig. Royalty split books are fine to do, but not if they do not sell. If you want to make a living, I suggest staying away from those, especially big ones. All that time and stress has to be worth something and for me getting minimum wage for recording a book is not it.

I hope this helps those who are new or are thinking about recording audio books.

Posted by WorldofStories at 8:44 AM